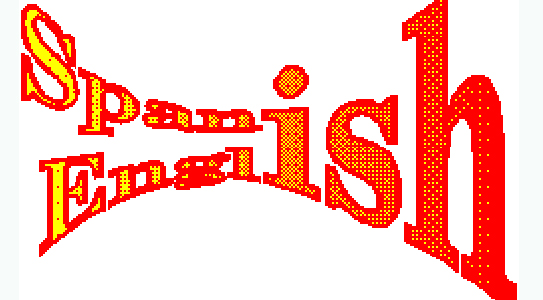 What Spanish words should we know for the Camino?

Nowadays languages are not a problem to walk your Camino, we have got plenty of gadgets to help us to understand the meaning of our speech or we can even use mimic, pointing or drawing to show the others what we want to say. Besides, those doing the Camino are willing to help us to express ourselves and most of locals are friendly and helpful. Yet, we should know that there are several Caminos that go through different regions and countries and they have got their own languages. On Camino Francés , you will hear locals speaking French, Spanish, Vasque and Galician;   Spanish and Galician is mostly spoken on Camino Primitive, Northern Way, Via de la Plata; and obviously, Portuguese is spoken on part of Camino Portuguese.

I would like you to become familiar to some words or expressions you really wished to have learned previously. Here you are some of the most popular and widely used on the Camino:

Finally, don´t forget one of your favorites: Please can you stamp my credencial – Por favor, puede usted sellar mi credencial.