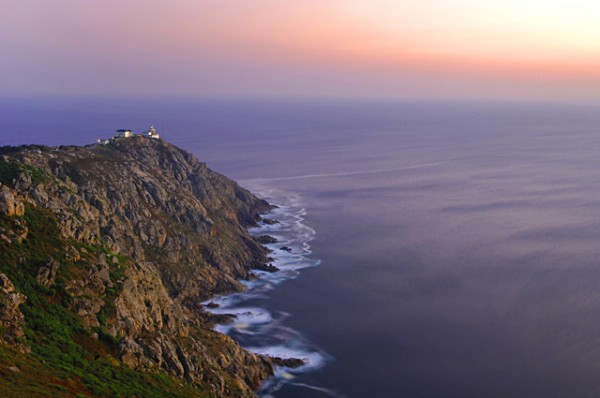 Santiago does not have to be an end. If reaching Santiago is not enough, there is a so-called prolongation route to Finisterre (the official name is Fisterra) and even to Muxía. Before the Camino de Santiago was set as a Christian pilgrimage route, in the times where Iberian tribes and Celts were still living in the Iberian Peninsula, people used to travel to Finisterre, which Latin’s name means “Land’s End” and indeed was a World’s End for our European ancestors. The Land’s End was a symbolic place where the Sun was diving every day into the Ocean. This ancient pigrimage ritual was the expression of the devotion to the Sun. It is told that there was a Sun’s altar called “Ara Solis” on Cape Finisterre.